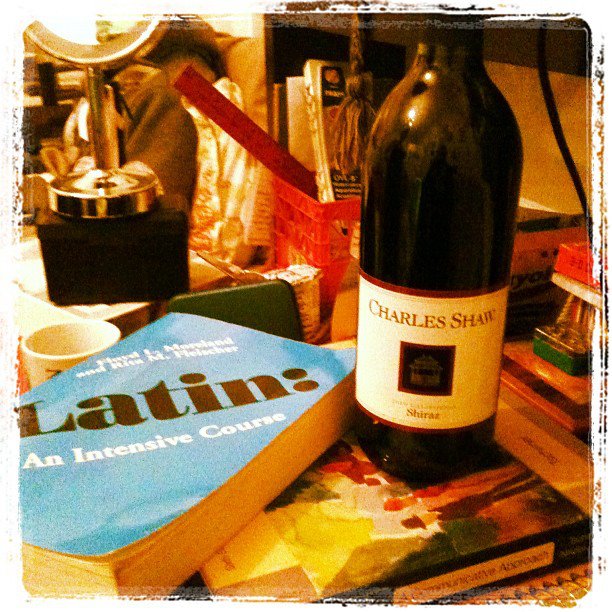 Without fail, Thursday evenings with my roommates involve two things: copious amounts of cheap wine and conversations about sex. Though Cosmo tells me this is typical behavior for female 20 somethings, discussions in our cozy college apartment are far from the Sex and the City wanabe gab sessions of our peers. See, we are a group of sexually deprived humanities majors who are all well versed in the classics and at least one dead language (who wouldn’t want to tap that?) and with a little alcohol in our systems, any ability to feign normalcy goes out the window. Having no actual male prospects (or conquests) to bitch about, we must delve into the realm of the hypothetical. This week’s topic: with which God from Roman Mythology would you most want to make like Venus and Hephaestus?

My answer was immediately Jupiter. Hands down. As a girl who has always had a slight fetish for older, depraved, powerful men, Jupiter is the closest I will get to a Fortune 500 CEO on Mount Olympus. The lightning bolts, the bad boy persona, the fantastic beard! I will have it all, Hera be damned!

However, my roommates are less eager to hop on the Jupiter train. Mumbling something about not wanting to fuck their grandpa, they settle on an overhyped, albeit more age appropriate, option: Apollo. Given, he is handsome and athletic, not to mention musical. He might serenade you and catch you a nice stag for eating with his sprightliness but I am pretty positive he would be tragically boring in bed. I mean, how many tricks can a beardless youth know? Just saying.

Up next week, which insane author would you most like to bring home to meet the parents?

My vote is for Poe.